How to increase your credit score by 100 points?

Why do companies always try to get more people to sign on for credit lines?

Where can I get a loan using my car title as collateral?

Job proposals are documents which outline the skills and caliber of a potential candidate designed to attract the notice of prospective employers. They must be framed carefully as they constitute the first impression an employer has of the candidate in question. Job proposals must be comprehensive yet concise. They must be written keeping certain guidelines in mind in order to be effective and valuable. In a world of stiff competition, first impressions become last impressions. So it is very important to make an impressive job proposal. Certain key points have to be incorporated in a job proposal as following: 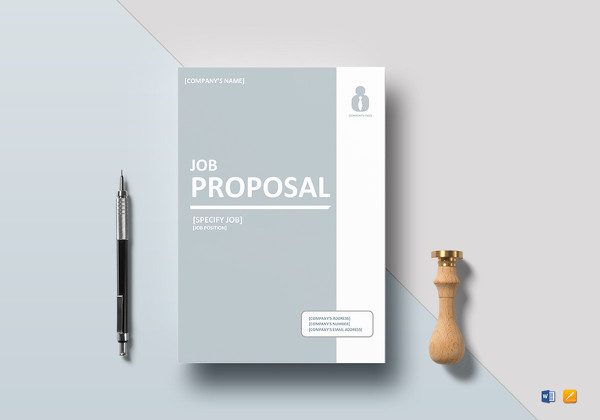 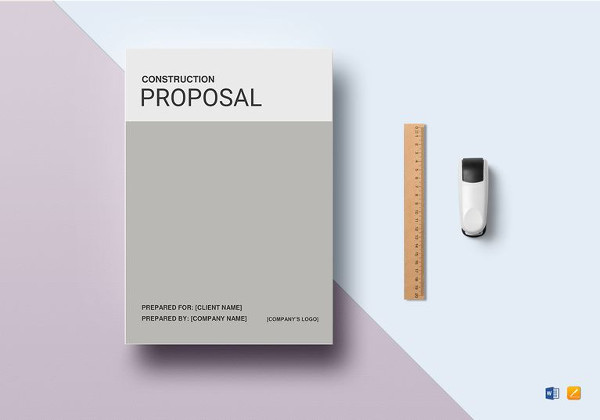 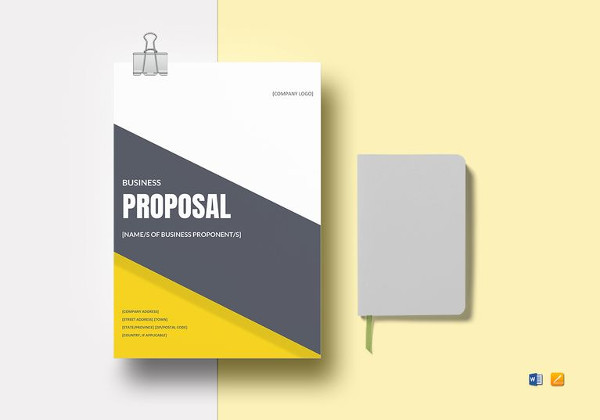 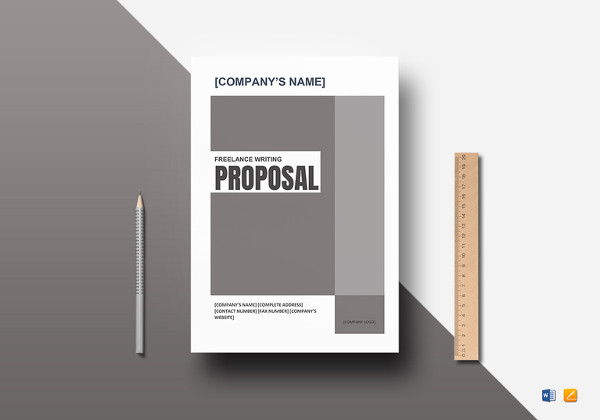 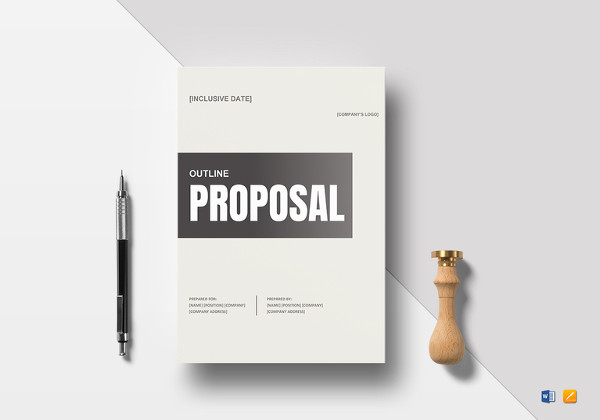 The advantages of job proposals include the fact that they are an effective means of judging a candidate. An impressive job proposal is more likely to attract attention than an ineffective one. So they must be treated seriously and written keeping these objectives in mind. Job proposals can make or break careers.

Job Contract Proposal
A job contract proposal is one which is proposed by an employer and accepted by one who is taking up the job. The proposal entails all the information pertaining to the job contract and the terms thereto which make the job contract valid. The job contract prop...
Management Proposals
Management proposals are those which are presented by management companies to business enterprises or other companies and which highlight the services offered by management companies. Such proposals can be of many kinds like event management proposals, cash ma...
Government Proposals
Government proposals are business objectives sent to government branch, departments or agencies in response to request from the same from private industries. When a government needs a job completed and they do not have infrastructure to complete the job, they ...
Job Franchise Proposal
A job franchise proposal outlines the key characteristics and features that comprise of a specific firm or organization applying for a job franchise. A job franchise generally involves acquiring rights for imparting consultancy services in the job sector – whi...
Wedding Proposals
Wedding proposals are an extremely special moment in anyone’s life. It marks a transition from being an individual to accepting another person as life partner. Hence they need to be warm, sincerer and convincing. Wedding proposals should be able to convey the ...
HR Proposals
HR proposals are those which are framed by the Human Resource departments of companies, and they pertain usually to expansion of business, plans to improve the condition of staff, and other such issues which pertain to companies or business enterprises. HR pro...